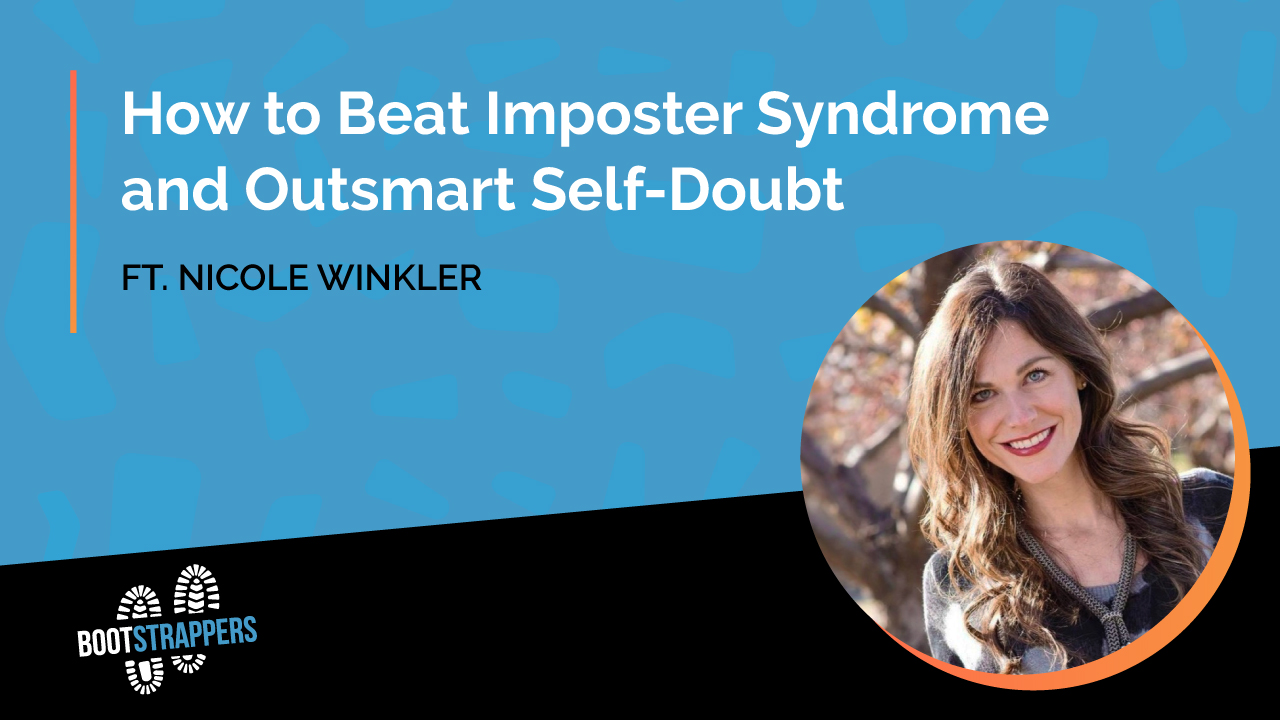 How to Beat Imposter Syndrome and Outsmart Self-Doubt

On this episode of Bootstrappers we are going to dig into imposter syndrome which is the overwhelming feeling of self-doubt and feeling like a fraud. Interestingly this feeling disproportionately impacts high-achievers. Executive Coach Nicole Winkler of LYF Coaching and Development joins us to talk about the causes of imposter syndrome and the best ways to combat it. Gwenn also tells us about her experience hitting a professional wall with imposter syndrome and how she overcame it. 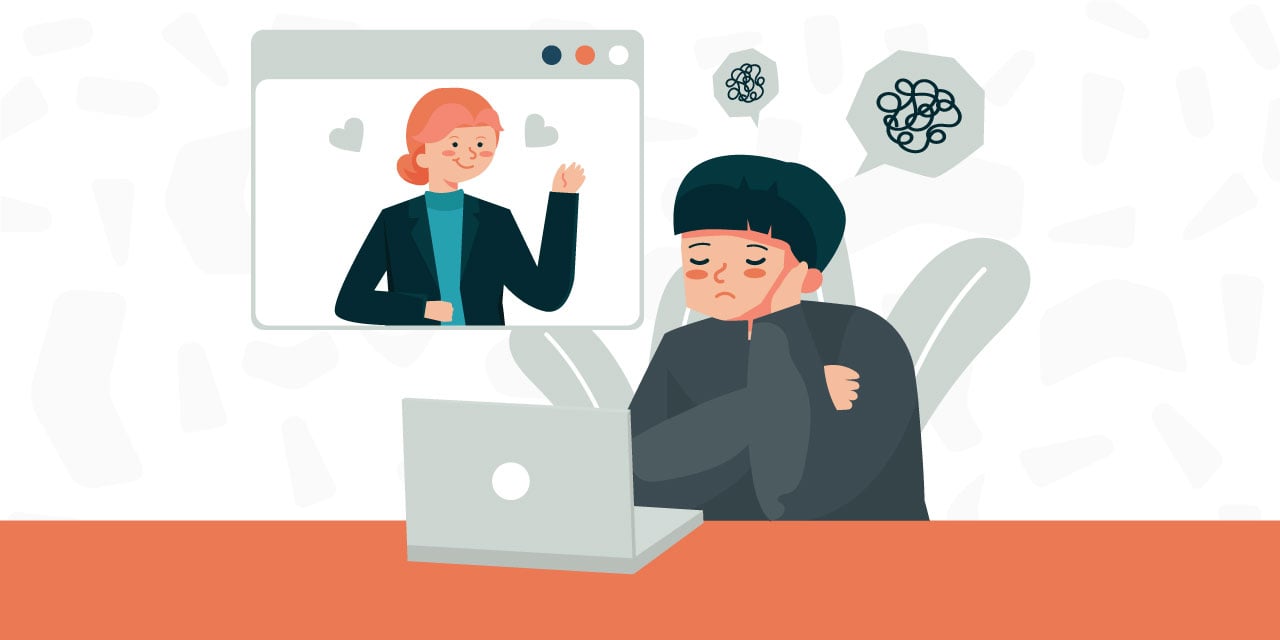 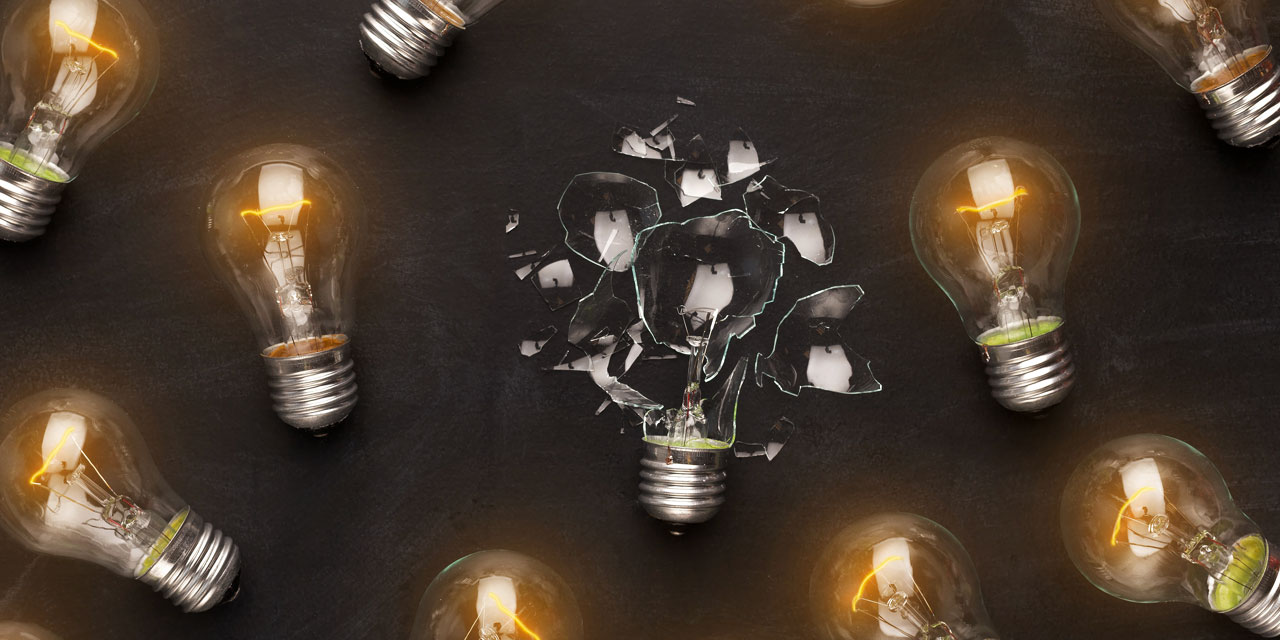